Arisu, Karube, and Segawa, a trio of highschool delinquents, are bored with their current lives. During a firework celebration, Arisu wishes that he could live in a different world which would be more exciting for him. As such, his wish was granted, and the three were transported into a seemingly post-apocalyptic-like parallel world. After stepping into what seems to be an empty festival, they are greeted by a woman who tells them that they have already “entered their game”. After clearing the game, she reveals to them that, in Borderlands, they must play games to survive. 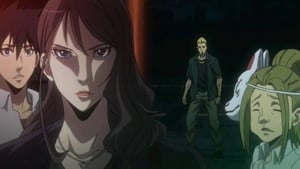 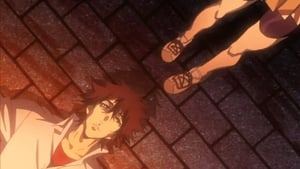